We are remembering 15 years: How Andreas gives Martin a chestnut on the beach, silly arguments and the great dramas. How Martin moves in with Andreas and his son Max, when his mother still lived and how Max hides in Martins arms, when he barely knew him and, of course, how they fell sensually over each other in the holiday house on the Baltic Sea. A long time. Together.

We are approaching two people who change their way of life, because they have turned in different directions. But how do the both protagonists deal with it? How are things going on from now on? Are many years of relationship easy to forget? And how reacts their son, who is growing up? Was their love over or is love a permanent state? And are the changes opening up perhaps new opportunities for the two protagonists?

Many films about relationships end at the point where the couple have happily come together. But the time after is really interesting, everyday life and routine sneaks into the relationship. What power will make two people of billions choose to share their lives for a long time? And how do couples come to part after a long time, where one could actually remain happy until the end of all days? Paths follows these questions carefully.

The feeling of free film making 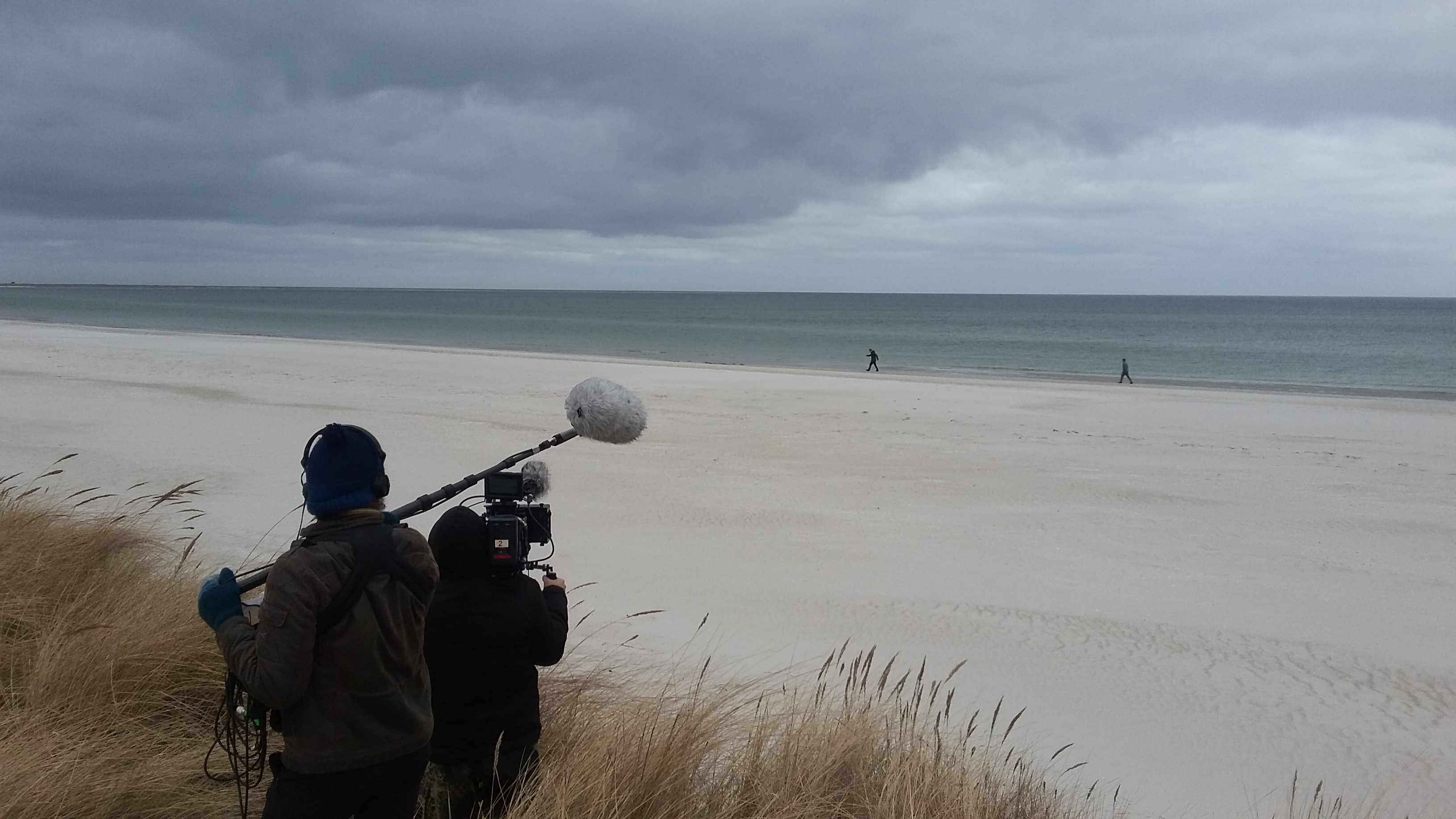 Paths follows the further development of my documentary approach. Why not make films that are shot like a documentary - small team, great intuition, tremendous flexibility - and at the same time the strengths of a formulated story, combined with the possibility to make moments repeatable with actors. Especially since the ever-evolving digital technology allows uncomplicated working - beyond closed traffic lanes with trucks, and in spite of all, the visual appearance of a feature film. We have intensively worked together for "Paths" and always understood the circumstances of a low low budget film as strength. The use of real places, such as the workshop, where Andreas works and the familiarity of a compact and well-established core team. It was the idea to deal creatively and playfully with a story.

Our approach is a holistic process. Both in the development of the material, as well as through the shooting up to the assembly of the story is always reworked and questioned. Thus, written scenes in the production can be completely reinterpreted by external circumstances without losing the core. For example, the scene in which Andreas looks at a freshly developed photo film has been concederably dramatized because, unlike the screenplay, we shoot the scene not behind his workshop, but on a mountain in the fog. A spontaneous and quick move with the whole team made this possible and we could turn a scene in a short time at dusk in the spherical fog.

And actors need air to breathe. They need space and freedom to move at the moment. Because of the compact team, we were able to give them that freedom and therefore, moments and dialogues emerged in a natural way. These are partly sprawling, but we could reduce this in the editing again in a cinematic way. This process is already taken into consideration during the shooting process and is therefore also used efficiently. Thus the improvisation is also used as approach to give the moment a greater strength and develop it further.